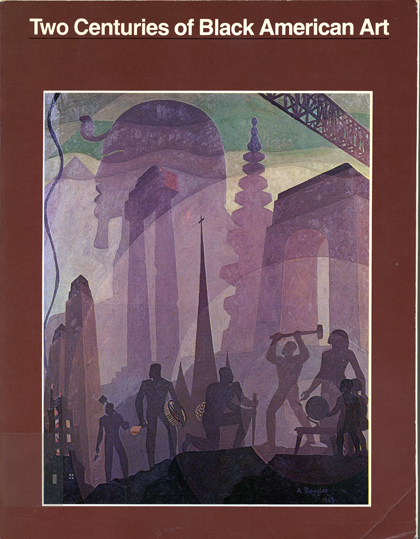 In 1976 the Los Angeles County Museum of Art opened Two Centuries of Black American Art as its major exhibition for the American bicentennial year. It was the first comprehensive survey of African American art which, following its premier at LACMA, toured three other major U.S. art institutions. The premise was to acknowledge the work of black artists during the period of 1750 to 1950, whose contributions to American art had largely been neglected. Featuring over 200 works and 63 artists, the show included painting, sculpture, drawing, graphics, crafts and decorative arts.

Funding: The exhibition was made possible by grants from Philip Morris Incorporated and the National Endowment for the Humanities.